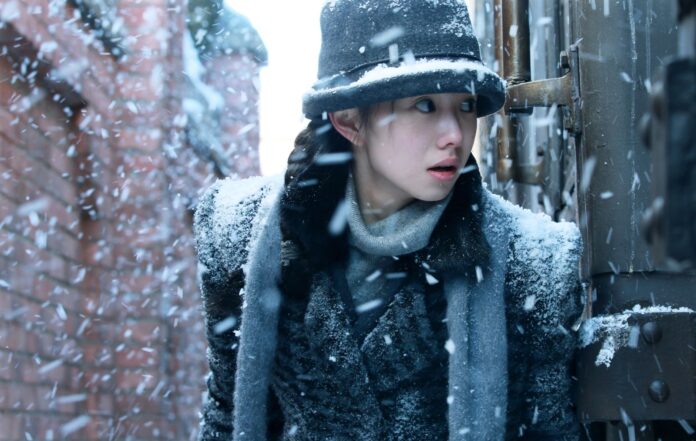 It’s always exciting when Chinese director Zhang Yimou has a new film in the works, and fortunately for us he’s been rather prolific of late. So we didn’t have to wait long for his next one, the spy thriller Cliff Walkers, which has just debuted its trailer ahead of a stateside release later this month.

Formerly-titled Impasse, Yimou’s first spy movie “follows four Chinese special agents who embark on a secret mission in the 1930s puppet state of Manchukuo. After being sold out by a traitor, the team find themselves surrounded by threats on all sides.” The cast is led by Zhang Yi, Yu Hewei, Qin Hailu, and Zhu Yawen.

Yimou is probably best known internationally for acclaimed films such as Hero, House of Flying Daggers, and Curse of the Golden Flower. His first major Hollywood effort came a few years ago with The Great Wall, which he followed up with the amazing wuxia film Shadow. His films are colorful, and balance high-flying action with high-stakes drama, so it’ll be interesting to see how he does in a completely different genre.