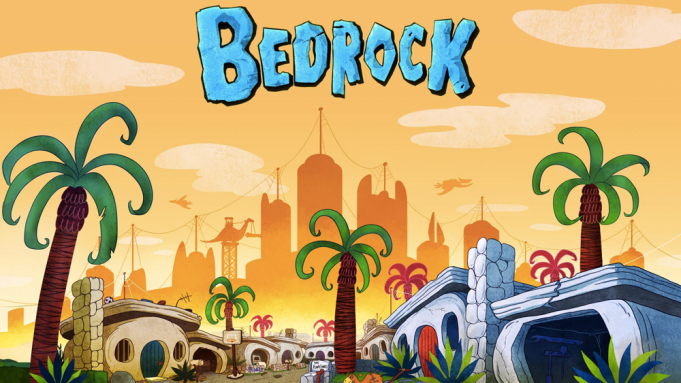 Are you ready for a trip back to the Stone Age? The Flintstones is arguably the most influential serialized cartoon ever, paving the way for shows like The Simpsons and South Park to even exist. It’s been a long time since anything has been done with it, but that’s about the change with Bedrock, a sequel series from Fox, Warner Bros. Animation, and Elizabeth Banks.

Variety reports that Banks has agreed to exec-produce and voice Pebbles, Fred Flintstone’s daughter, in a sequel series titled Bedrock. Set during the tough transition from the Stone Age to the Bronze Age, the show will follow an adult Pebbles as she embarks on a new career. Her father is on the verge of retirement, presumably from the same gravel pit at Slate Rock and Gravel Company.

No other voice cast has been named at this point. I mean, who is going to voice Bamm-Bamm? 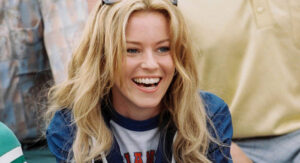 While a precocious baby throughout The Flintstones, we’ve seen Pebbles as a teen during The Pebbles & Bamm-Bamm Show, and as an adult in a series of made-for-TV movies.