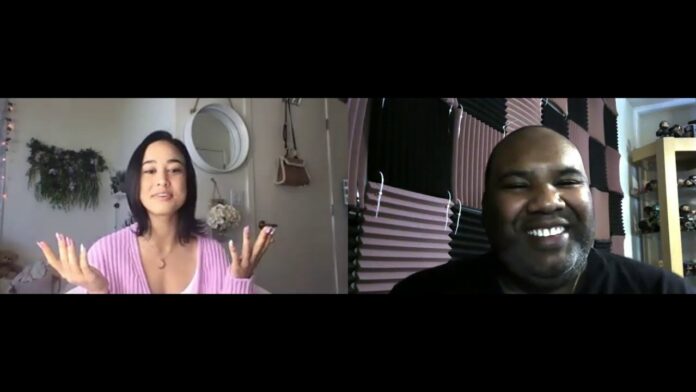 As far as acting debuts go, ripping up animatronic monsters alongside Nicolas Cage is a pretty good way to start. While Willy’s Wonderland isn’t the first role for rising-star Emily Tosta, it does mark her first feature film role. In the instant cult favorite, she plays Liv, a badass teen who makes it her mission to destroy the demonic animatronics at Willy’s Wonderland, joining Cage’s mysterious Janitor.

Before now, Tosta was probably best known for her starring role in the Party of Five remake series, but also for her continued role as Leticia in the series Mayans M.C.

With so much going for her, Tosta has a bright future ahead. I was fortunate enough to spend a few minutes talking with her about Willy’s Wonderland, her experiences on her first major film role, and what it was like to kick ass alongside Nicolas Cage.

You can check out my review of Willy’s Wonderland here, and my interview with Tosta below!