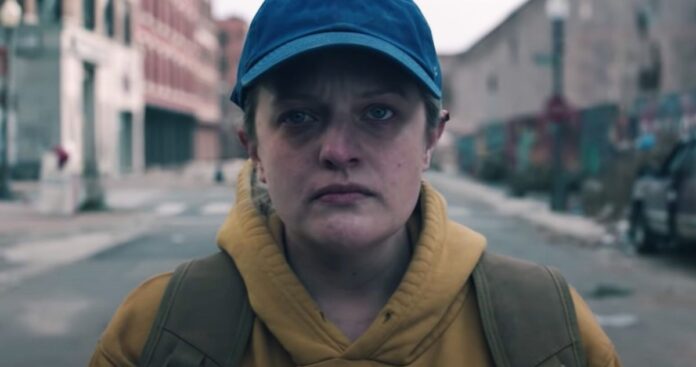 The big question I have going into season 4 of The Handmaid’s Tale is “Why the fuck hasn’t someone killed June yet?”  I know I know, the real answer is because she’s played by series star Elisabeth Moss, but come on. The hardest thing to believe about this show, which was Hulu’s first huge hit and grew the streamer exponentially, is that so many have had her dead to rights and not just hung her from a Gilead wall.

It’s been a long wait for this new season, but it finally arrives on Hulu beginning on April 28th with the first three episodes available immediately. From there, new episodes will debut weekly. June finds herself the leader of a rebellion against the men of Gilead, and she will stop at nothing to get justice for herself, her friends, and her family. We’re going to see more of June’s dangerous relationship with commander Nick Blaine (Max Minghella), and she seems to be giving testimony of some kind about the risks of returning to Gilead.

In the upcoming fourth season of The Handmaid’s Tale, June (Elisabeth Moss) strikes back against Gilead as a fierce rebel leader, but the risks she takes bring unexpected and dangerous new challenges. Her quest for justice and revenge threatens to consume her and destroy her most cherished relationships.