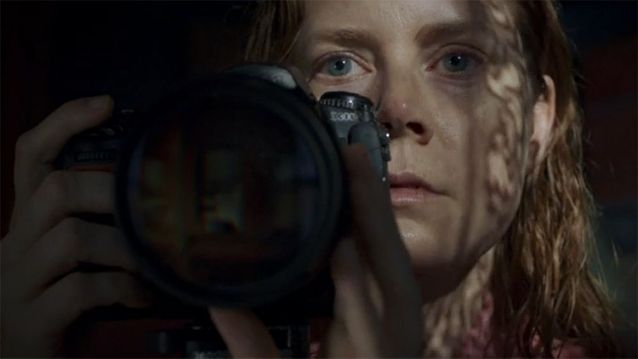 The Woman in the Window has been staring out that joint for a long ass time. The film, which stars Amy Adams and is directed by Joe Wright, was originally to be released by 20th Century Studios back in October 2019. But the initial test screenings were…well, shitty. So the film was delayed. Then COVID-19 hit and it got bumped across release dates for months before being acquired by Netflix, who have now finally given it a firm date.

Netflix will debut The Woman in the Window on May 14th 2021.  The film stars Adams as “an agoraphobic psychologist befriends a neighbor across the street from her New York City brownstone, only to see her own life turned upside down when the woman disappears and she suspects foul play.”

THE WOMAN IN THE WINDOW