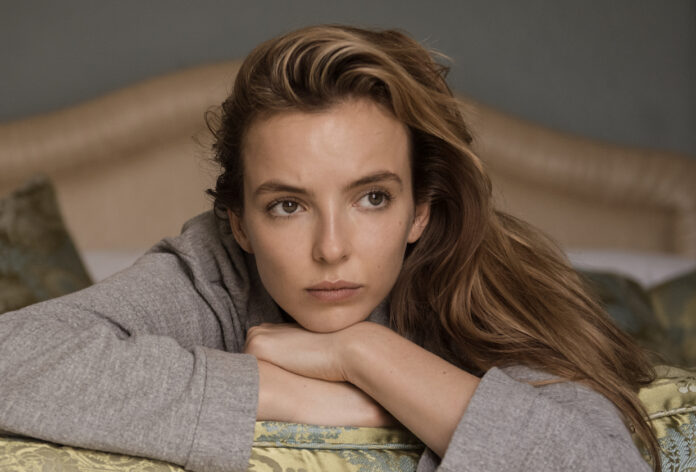 Somehow, Ridley Scott has never heard of Killing Eve star Jodie Comer before casting her in his upcoming film, The Last Duel. She impressed him enough that he doesn’t want to let her go, and has set her to join Joaquin Phoenix in his Napoleon film with the weird name, Kitbag.

Deadline reports Comer is Scott’s choice to play Josephine opposite Phoenix’s Napoleon Bonaparte in Kitbag. The film is being described as an “original and personal look at Napoleon’s origins and his swift, ruthless climb to emperor, viewed through the prism of his addictive and often volatile relationship with his wife and one true love, Josephine.”

In other words, expect a lot of Comer squaring off against Phoenix in some heated scenes. Part of the volatility in their relationship was due to Josephine being unable to bear Napoleon an heir, something that became a bigger issue when he became Emperor of the French in 1804. The marriage was annulled in 1810 to give Napoleon the chance to marry another and have a son. Josephine maintained her title of Empress until her death in 1814. When Napoleon learned of it while in exile in Elba, he stayed locked in his room for two straight days. When he died a few years later, Josephine was mentioned in his final words.

Kitbag is written by David Scarpa (All the Money in the World) and is set up at Apple Studios. No word on a release date, but hopefully by the time it comes out Scott has given it a new title.