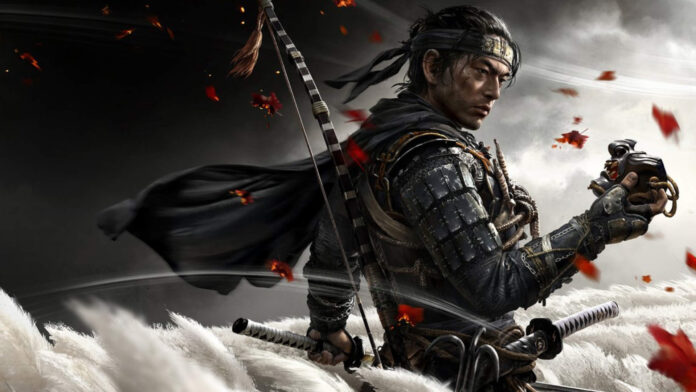 If you’ve played Sony’s amazing Kurosawa-esque video game Ghosts of Tsushima, you know the damn thing already looks like a big-budget blockbuster movie. Well, now it’s actually going to become one, with one of the best action directors around attached to ensure that it’s as beautiful on the big screen as it is on your console.

Deadline reports Sony and Playstation Pictures have hired John Wick franchise director Chad Stahelski to helm a Ghosts of Tsushima film. For those unaware, the game is set in 1274 as a Mongolian army invades the island of Tsushima, wiping out virtually all of the samurai within it. Only a grievously injured Jin Sakai survives, and now wages a blood war for vengeance against those who attacked his clan.

Stahelski, along with David Leitch, are the architects of the John Wick franchise. However, as we’ve talked about pretty recently, Stahelski hasn’t been branching out to other projects the way Leitch has. That seems to be changing lately, as he’s agreed to multiple films including a Die Hard-esque action film titled Classified, a long-developing Highlander reboot, the fantasy film Arcana, and more. That’s along with the upcoming John Wick 4, of course.

There’s a part of me that would prefer a Japanese filmmaker, someone closer in style to Akira Kurosawa. But I can hardly complain about Stahelski, who has quickly become one of the top action filmmakers around.