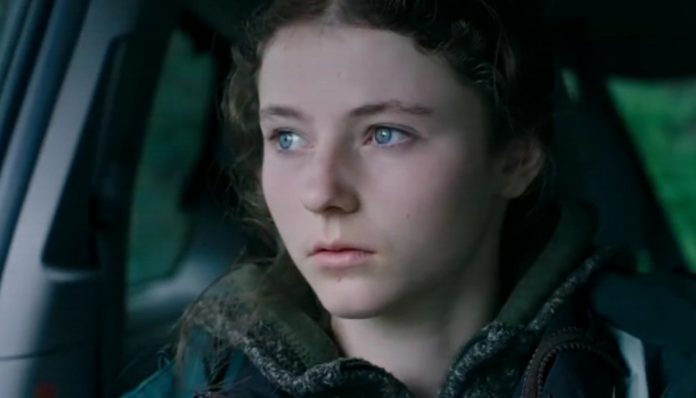 Jane Campion may be best known for her feature film The Piano, but she hasn’t actually directed anything for the big screen in over a decade, that being 2009’s Bright Star. Instead, her attention has turned to TV where she created and oversaw the series Top of the Lake for two seasons, bringing in big names that included Elisabeth Moss and Nicole Kidman. Now she’s returning to features with Netflix’s The Power of the Dog, which has just added Jojo Rabbit and Leave No Trace star Thomasin McKenzie.

McKenzie has been all over the place recently. While Jojo Rabbit is getting most of the attention lately, she was also seen alongside Timothee Chalamet in Netflix’s The King. Smit-McPhee had a busy 2019, as well, wrapping up his run as Nightcrawler in the X-Men flick Dark Phoenix.

Campion will direct and adapt the screenplay from Tom Savage’s book about two brothers who couldn’t be more different, living on a Montana ranch in the 1920s. All is well until the younger brother marries a widow, which drives the older brother to try and destroy the relationship and the new wife.

A start date is unclear, as if when or if Netflix will give it a theatrical run. If the plan is to push it for possible Oscars, expect to see it in theaters at some point.