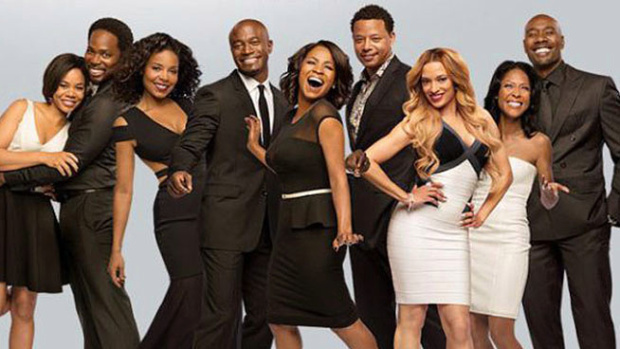 The gang from The Best Man are back. Peacock, which is quickly becoming a go-to spot for reborn franchises, has ordered a sequel series to The Best Man films, titled The Best Man: The Final Chapters. Malcolm D. Lee, who wrote and directed both of the previous movies, is back to write and exec-produce along with Insecure EP Dayna Lynne North.

The 10-episode series will bring back all of the principal cast from 1999’s The Best Man and 2013’s The Best Man Holiday. Morris Chestnut, Melissa De Sousa, Taye Diggs, Regina Hall, Terrence Howard, Sanaa Lathan, Nia Long, and Harold Perrineau will reprise their roles as longtime friends and lovers whose “relationships evolve and past grievances resurface in the unpredictable stages of midlife crisis meets midlife renaissance.”

Of the original cast, only Monica Calhoun won’t be returning as Mia, since the character died at the end of The Best Man Holiday.

“Here we go! The band is back together! I am very excited to bring these iconic characters back to the fans who have supported us through this franchise,” said Lee. “We are thrilled to deliver everything one would expect from this group of friends in The Best Man universe and take them through their final chapters. We can’t wait! I told you it wouldn’t be 14 more years.”

Final chapters? Are they all going to die in a fiery plane crash or something? The Best Man films really put Malcolm D. Lee on the map, which he then followed with other hits such as Girls Trip, Night School, and two that weren’t hits but I loved anyway, Roll Bounce and Undercover Brother. He’ll next direct LeBron James in Space Jam: The New Legacy. [Deadline]