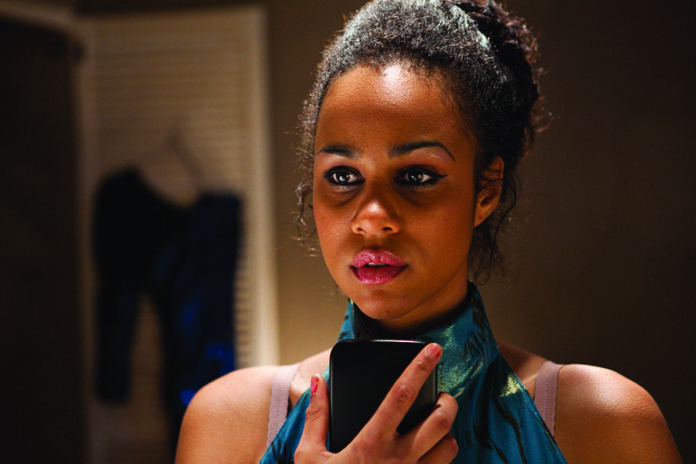 While we’ve yet to even seriously get into this current phase of the MCU, Phase 5 is already rounding into shape. The villain of Captain Marvel 2 has been cast, and the one who will be giving Brie Larson fits is Velvet Buzzsaw and Nocturnal Animals actress Zawe Ashton.

Deadline reports Ashton has bene cast in an unknown villain role in Captain Marvel 2. This is interesting because we know the shapeshifting Skrulls factored heavily in the first movie, and are still hanging around the MCU, so whoever Ashton is at the start could be very different by the sequel’s end.

Ashton joins Larson in the film, along with Teyonah Parris who will reprise her WandaVision role as Monica Rambeau, and Ms. Marvel actress Iman Velani. 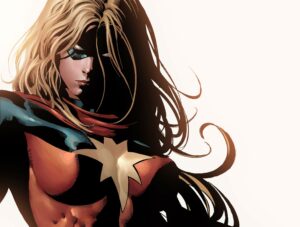 Those are a lot of women with the “Marvel” monicker, which has me wondering if perhaps Ashton’s role is perhaps that of Karla Sofen aka Moonstone, who once took up the mantle of Ms. Marvel?