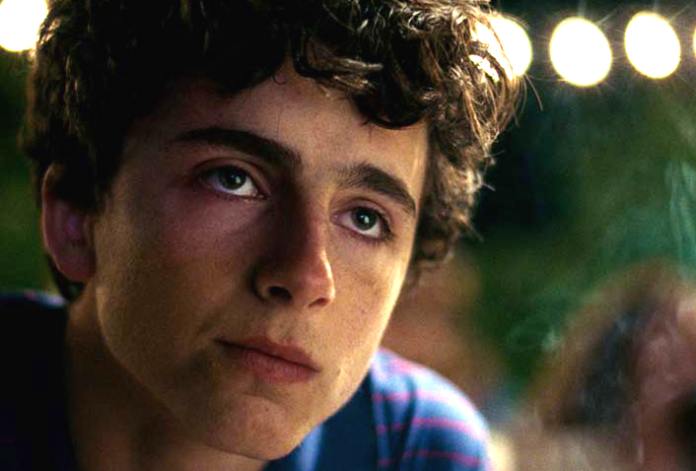 It’s been almost three years since we first learned of a Willy Wonka and the Chocolate Factory prequel from Paddington director, Paul King. Since that time there have been sporadic updates, usually casting wish lists, but suddenly Warner Bros. is very interested in moving it forward. Yesterday, they even gave it a release date for March 17th 2023, and now today two more names have emerged to play the notoriously wicked candy man.

According to Collider, Tom Holland and Timothée Chalamet are in consideration to star in Wonka as the titular chocolatier. This comes after Ryan Gosling, Ezra Miller, and Donald Glover were eyed for the role back when the project was just being announced. Whether they’re still in consideration or not is unclear. Since this is a prequel, the youth movement makes a lot of sense. 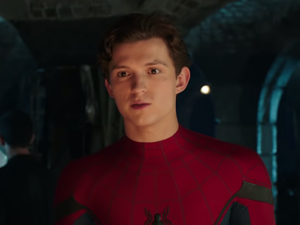 Both Holland and Chalamet could be tough gets since they’re extremely busy with projects both big and small. Holland has the Russo Brothers drama Cherry coming up, along with the forever-developing Chaos Walks, an Uncharted movie, and some Spider-Man movie for Marvel. Chalamet has Denis Villeneuve’s Dune, as well as Wes Anderson’s The French Dispatch and Adam McKay’s starry Don’t Look Up.

Neither seems exactly right for a role that has to be odd, but taken too far and you get Johnny Depp’s uber-creepy version from 2005’s Charlie and the Chocolate Factory. Nobody wants to see a repeat of that.