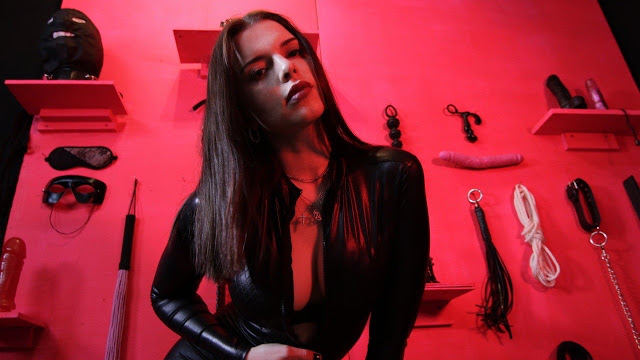 After her breakout role in the Safdie Brothers film Uncut Gems, Julia Fox is one of the most sought-after actresses around. While a role in Steven Soderbergh’s No Sudden Move awaits, where we’ll see her next is in PVT Chat, a psychosexual thriller from writer/director Ben Hozie.

Fox stars in the sexy role Scarlet, a cam girl femme fatale who attracts the attention of Jack (Peter Vack), a lonely internet gambler who quickly falls in love with her. However, things get messy when reality begins to intrude on the fantasy.

SYNOPSIS: Jack is a lonely internet gambler living in New York City. He quickly becomes fixated on Scarlet – a cam girl from San Francisco. As Jack learns more about Scarlet, he discovers her unrealized talent as a painter and begins to fall hard for her. His obsession reaches a boiling point when fantasy materializes in reality, and Jack sees Scarlet on a rainy street in NYC Chinatown. While Scarlet is clearly hiding her whole truth, milking Jack’s wallet in the process, she also seems to develop genuine feelings for him. Jack has to find out – is their emotional connection real, or is he just being taken for a ride?