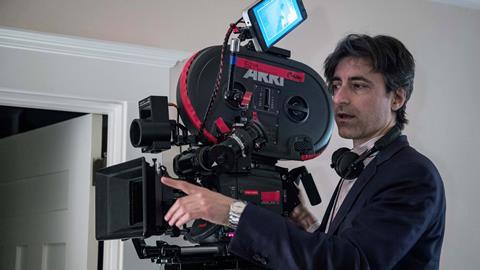 After Marriage Story earned loads of awards, and the solid response to The Meyerowitz Stories, Noah Baumbach is sticking with Netflix. The streamer has announced that Baumbach has struck an exclusive deal with them to write and direct films “for the next several years.”

The first of those films is already in the works, too. Titled White Noise, the adaptation of Don DeLillo’s novel was revealed as Baumbach’s next film earlier this month, with Adam Driver and Greta Gerwig starring. The story follows a Hitler studies professor his fourth wife, and their four children. Always bound by their love an fear of death, the couple meet it head-on after an industrial event unleashes a toxic black cloud over their lives. 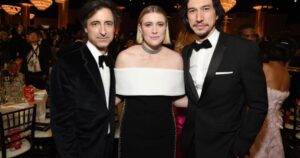 “When I started in the film industry I dreamed of having a home,” said Baumbach. “It took me about 25 years but it was worth the wait. I couldn’t be more thrilled to be making movies with Ted and Scott and everyone at Netflix, who are wonderful collaborators and friends and family.”

That sounds like someone sticking around for the long haul, and why wouldn’t he? Baumbach’s films aren’t the type to make a lot of money at the box office, but they’re going to win awards and draw viewers for Netflix. Don’t be surprised if you start seeing other streaming networks lock up talent to exclusive long-term deals.