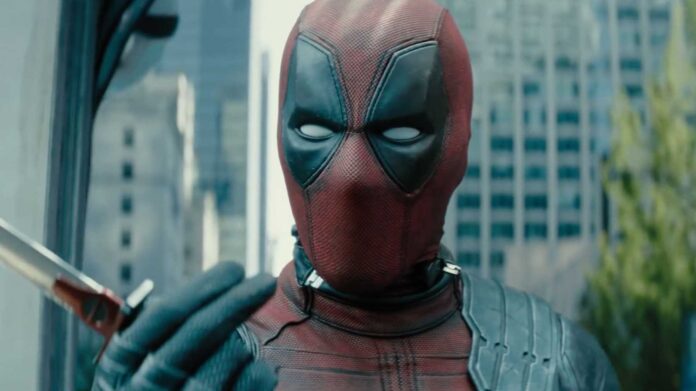 It’s taken longer than fans would’ve liked, but Deadpool 3 is definitely happening at Marvel Studios. Writers have been hired, Ryan Reynolds is good to go, and two of the questions that linger are whether it will retain the R-rated humor that has become its trademark, and will it actually be set within the MCU? Well, now we know the answer.

Collider caught up with Kevin Feige and basically, he answered everything. Yes it’s happening, yes it’ll be rated-R, and yep, it’ll be part of the Marvel Cinematic Universe and not some offshoot where remnants of Fox’s X-Men universe go…

“It will be rated R and we are working on a script right now, and Ryan’s overseeing a script right now… It will not be [filming] this year. Ryan is a very busy, very successful actor. We’ve got a number of things we’ve already announced that we now have to make, but it’s exciting for it to have begun. Again, a very different type of character in the MCU, and Ryan is a force of nature, which is just awesome to see him bring that character to life.”

This is everything fans of the character have been hoping for. There was some fear the suits at Disney would want to tone Deadpool down for the PG-13 audience, fears stoked by the re-release of Deadpool 2 with a less edgy cut.

So Deadpool 3 whenever it’s ready will be the first Marvel Studios movie to have an R-rating. It’s not every actor who can get something like that done, and it speaks to the power Ryan Reynolds commands that he could.

Ryan Reynolds Isn’t Sure How ‘Deadpool’ Should Make His MCU Debut, Hopes For Something “Wildly Divergent”