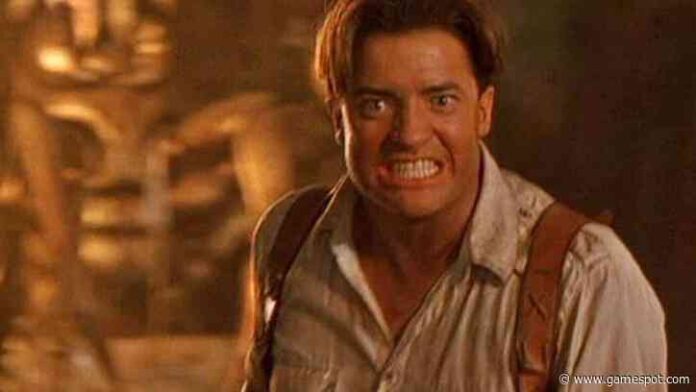 Uh oh, Darren Aronofsky has a new movie coming out. How will he piss people off this time since that’s what he seems to be best at.  Deadline reports Aronofsky will direct an adaptation of Samuel D. Hunter’s The Whale, with Brendan Fraser starring. The film is being set up at A24.

The Whale is a redemptive story and a father/daughter drama, about a 600lb. man who is near death, but makes one final attempt to reconnect with his child, a sharp-tongued and unhappy teen.

Hunter will adapt the screenplay himself, saying in a statement “This story is deeply personal, and I’m very thankful it will have the chance to reach a wider audience. I’ve been a fan of Darren’s ever since I saw ‘Requiem for a Dream‘ when I was a college freshman writing my first plays, and I’m so grateful that he’s bringing his singular talent and vision to this film.” 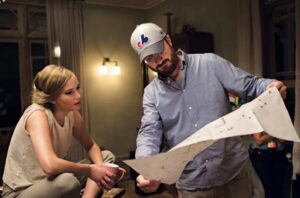 This will be Aronofsky’s first film since 2017’s mother!, which ended up on my Best of the Year list, despite being wildly polarizing and tough to decipher. He preceded that with his strangely superheroic Noah, doing things to the Biblical story that religious folks…uh, took issue with.

The surprise here is Fraser, who hasn’t been a factor on the big screen since the early 2000s. He has been quite busy in the world of TV, however, with his dramatic roles in Trust, The Affair, and Doom Patrol.