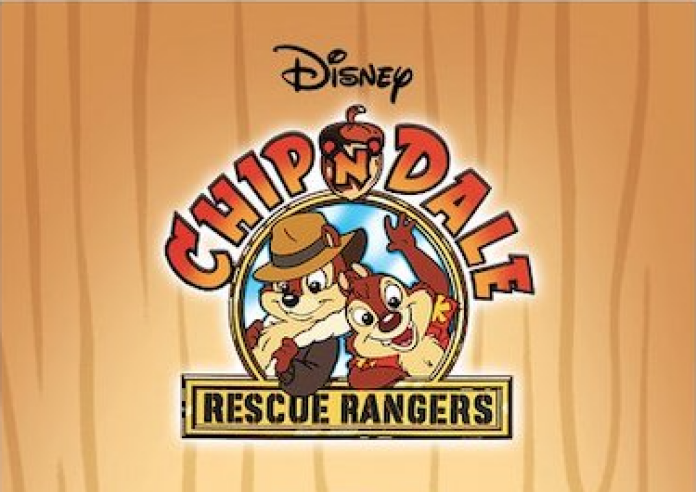 The entirety of my childhood slate of after-school programming is back, I’m struggling to think of anything I used to watch religiously that hasn’t made it’s way back to the screen. The latest, which has been in the works since 2014, is a two’fer of the OG rodent private eyes, Chip ‘n Dale: Rescue Rangers! Samberg and Mulaney will voice the two gumshoes in a live-action hybrid movie that’s said to feature a cameo by Seth Rogen. I’m really scraping the back of my brain here and I honestly think the only thing left from Disney’s early-90’s afternoon lineup that hasn’t gotten a big-time reboot is Tale Spin. Can we take a minute to just appreciate how lax things were back then that they made a kid’s show with a name that’s a play on the most famous male strippers? Or….did the Rescue Rangers come first? If so, that’s kind of disturbing.

Chip and Dale are back in a hybrid live-action-animated feature directed by Akiva Schaffer and starring John Mulaney N’ Andy Samberg.

Anyway, if you were concerned that 90 minutes just isn’t enough of these pint-sized heroes, fear not! Chip and Dale will be back in more then just the feature, there’s also and animated series currently in production at Disney. It will still be a bit before we see any footage or trailers, as filming isn’t set to begin until Spring of 2021. I’m just hoping they don’t mess with the original design too much, I really hate when the revival shows look nothing like the original. See: Thundercats.

Check out our previous coverage here!