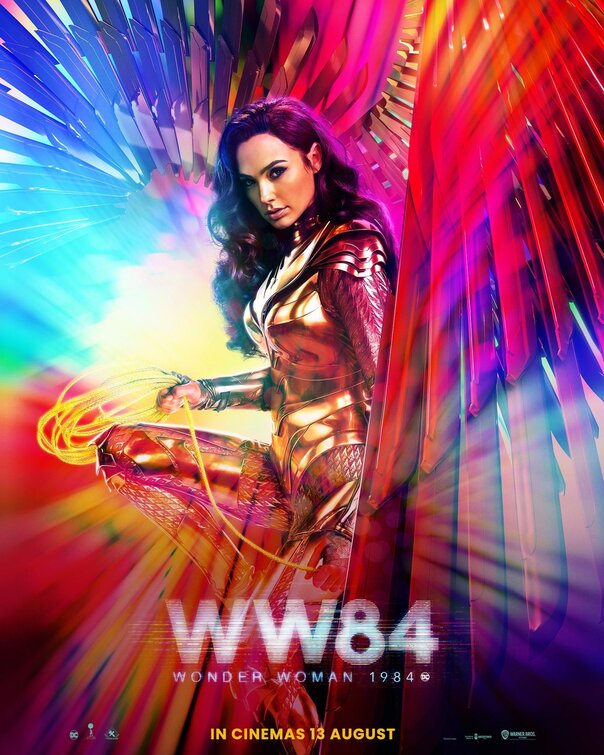 Merry Christmas! We’re happy to offer our readers the chance to celebrate the holiday with Wonder Woman 1984 when it opens in theaters on Christmas Day.

Fast forward to the 1980s as Wonder Woman’s next big screen adventure finds her facing two all-new foes: Max Lord and The Cheetah. With director Patty Jenkins back at the helm and Gal Gadot returning in the title role, “Wonder Woman 1984” is Warner Bros. Pictures’ follow up to the DC Super Hero’s first outing, 2017’s record-breaking “Wonder Woman,” which took in $822 million at the worldwide box office. The film also stars Chris Pine as Steve Trevor, Kristen Wiig as The Cheetah, Pedro Pascal as Max Lord, Robin Wright as Antiope, and Connie Nielsen as Hippolyta.

We’re partnering with Warner Bros. to provide 10 winners with Fandango codes that can be redeemed for two tickets to see Wonder Woman 1984 at the theater of their choice. To enter, simply complete the Rafflepress contest form below. Winners will be selected on Christmas Day and notified by email.

Wonder Woman 1984 opens in theaters and on HBO Max on Christmas Day.