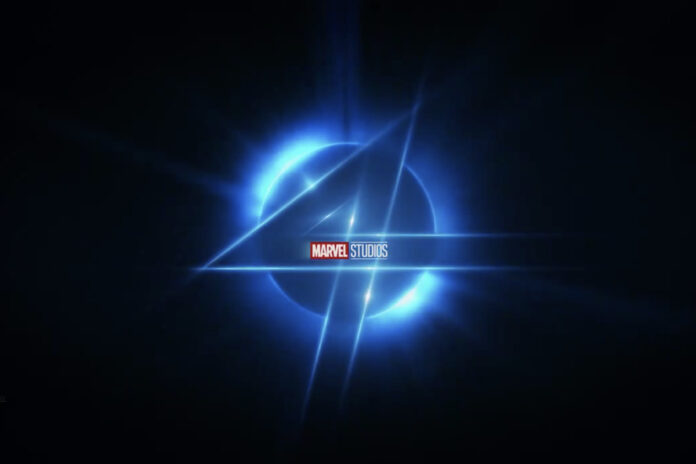 Look, I’m not one of those who is going to hate on the Fantastic Four movies from the early 2000s. Both of them, especially the sequel Rise of the Silver Surfer, are perfectly fine for the pre-Marvel Studios ear. But we can all agree that Marvel’s First Family has not truly been given their due on the big screen, and the less said about Josh Trank’s disastrous 2015 movie the better. But that may finally be about to change.

Fans have been eagerly awaiting news of the Fantastic Four since they were acquired from Fox, and now it has been confirmed that a new movie is in the works. Behind the camera is Spider-Man: Homecoming and Far from Home director Jon Watts, giving him a new franchise to tackle once he’s finished with Spider-Man 3.

Everybody knows the FF story, right? The team is led by the brilliant Reed Richards as the stretchy Mr. Fantastic. He’s joined by his wife Susan Storm aka the Invisible Woman, Reed’s best friend Ben Grimm aka The Thing, and Susan’s hot-headed brother Johnny Storm aka The Human Torch. They received their powers after being bombarded by cosmic rays during a botched space expedition.

Their stories are best when they have a Lost in Space sorta vibe to them. The bigger the space-faring adventure, the better. That has proven tough for Marvel Comics to keep relevant, and obviously it hasn’t translated well to the big screen, either. But now that Kevin Feige and Marvel Studios are taking a crack at it, there’s reason for optimism.

And now everyone can start speculating on when Marvel will announce the return of the X-Men.