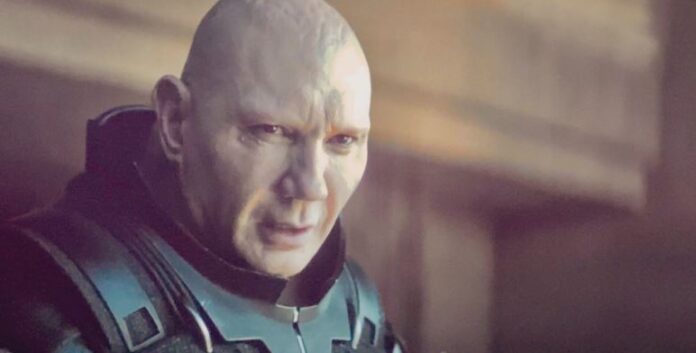 WarnerMedia’s decision to release all of their movies in 2021 in both theaters and HBO Max took everyone by surprise. That includes the actors, filmmakers, and producers behind those projects. Legendary Pictures was especially pissed, because they financed 75% of both Dune and Godzilla vs. Kong, and yet weren’t told about the decision until just before it was finalized.

In recent days we learned that Legendary was considering legal action in response, and now Deadline chimes by saying one way Warner Bros. can avoid a lawsuit is “to preserve Dune as a traditional theatrical to preserve its franchise potential and since its October 1 release date falls well after the estimated late spring date when COVID vaccines should achieve herd immunity.”

In the case of Godzilla vs. Kong, which we know WB was already shopping around to streaming outlets, it “might stay an HBO Max hybrid in its May 21 slot, but only if Warner Bros makes a deal with Legendary that uses as a base the $250 million value established when the film was shopped earlier to Netflix.”

This all could’ve been avoided if WarnerMedia had bothered to run this idea past their partners on these films. But clearly they see no reason to do such a thing, and there’s little reason to believe they’ll change course now.