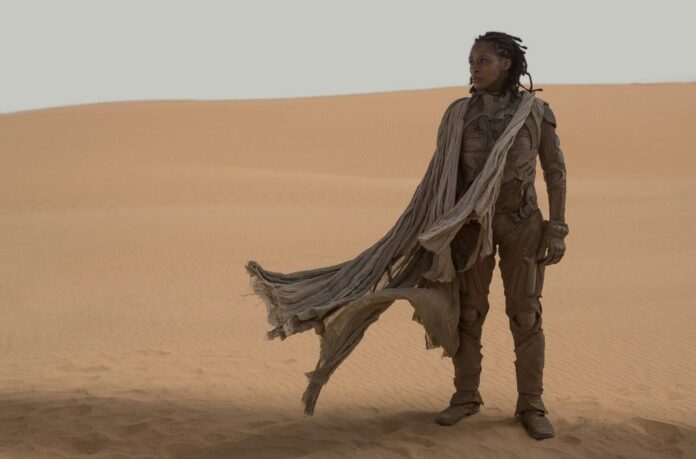 When WarnerMedia made an unprecedented move to release all upcoming Warner Bros. films in theaters and HBO Max, challenges were to be expected. While we could’ve predicted them from theater owners, it turns out that a legal battle could be coming from an unlikely source. Legendary, a producing partner on Godzilla vs. Kong and Dune, isn’t happy with the announcement and may do something about it.

Deadline reports Legendary may send legal letters to WarnerMedia to prevent them from releasing Godzilla vs. Kong and Dune to HBO Max. Seeing as Legendary are co-producers on both films, and reportedly financed up to 75% of both, they’re upset that WarnerMedia made its HBO Max decision without consulting them.

Furthermore, Legendary is upset that WarnerMedia didn’t consider third-party options, such as Netflix. As we learned recently, the Godzilla/Kong blockbuster has been getting shopped around, with Netflix offering $250M to become the distributor. There are other issues involving back-end deals for filmmakers and stars, which must be figured out anew in accordance with a streaming release.

So where does this go? Who knows? There’s a good chance Legendary and WarnerMedia strike another deal and put this to bed. Just know that neither film would’ve been announced if there wasn’t a 100% chance of it happening.