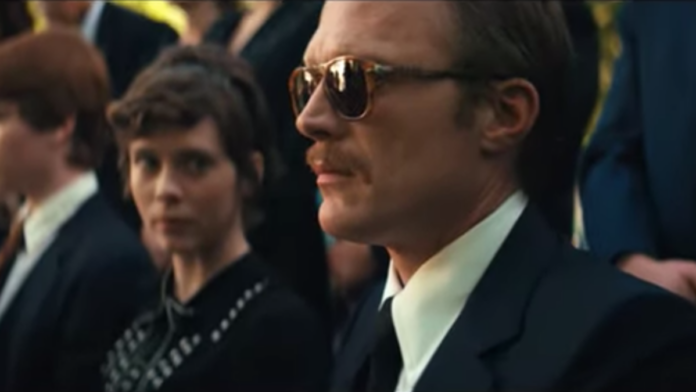 We’re so focused on Paul Bettany and when we’ll see him next in the MCU (which will be WandaVision in December), that we almost forget he’s pretty much great in everything, especially the stuff that doesn’t involve superpowers. Uncle Frank gives Bettany the chance to take on the kind of dramatic role that has been infrequent for him of late, while joined by rising star Sophia Lillis.

Uncle Frank is written and directed by Alan Ball, in his first film behind the camera since 2008’s Towelhead. Ball’s big breakthrough was winning Best Original Screenplay for American Beauty, while later going on to create HBO’s Six Feet Under and True Blood.

Bettany stars the titular uncle, a gay man living in New York with his partner. Lillis plays his beloved niece, who arrives for a visit and learns of the secret Frank has been hiding. When tragedy draws them both back home, she helps Frank to confront the pain he had hoped to never return to. The cast includes Judy Greer, Steve Zahn, Steven Root, and and Margo Martindale.

Honestly, I’m just happy to see both Bettany and Ball get to flex their dramatic muscles a little bit. Ball has been away for too long, and Bettany could use a role to sink his teeth into. Nothing against Marvel, I quite like Bettany there either as JARVIS or Vision, but I’m excited to see him in this, too.

‘WandaVision’: Paul Bettany And Kathryn Hahn Are Eager To Have Their Characters Return