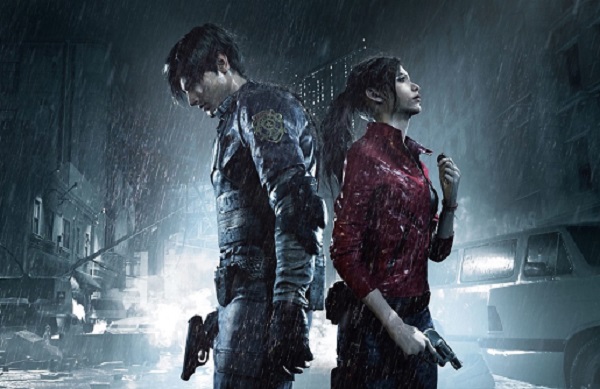 A few years ago Constantin Film decided to move forward with a big screen reboot for Resident Evil.  As the Paul W. S. Anderson films pretty much never were in synch story-wise with the video games and pretty much did their own thing, hard-core fans longed for something that closely resembled the video games of the past 20+ years.  It looks like everyone will be pleased as the upcoming Resident Evil reboot will be more loyal to the games with the reboot’s casting announcement.

Now if those names sound familiar to you, they are most of the main characters from the first Resident Evil video games, which means that this reboot will be taking a back to basics role and adapt from the video gams, and from the most popular and successful video games.  It is interesting that some of the main characters have different racial casting when compared to their video game counterparts, but overall, this looks quite promising for a franchise that was considered “undead” at this point (at least for the films).

In addition to the upcoming Resident Evil film reboot, there is a live-action TV series in development over at Netflix as well as the Netflix CGI animation series Resident Evil: Infinite Darkness coming next year.  The cherry on top is next year’s Resident Evil: Village on Playstation 5 and Xbox.  Needless to say, Resident Evil’s not going anywhere.