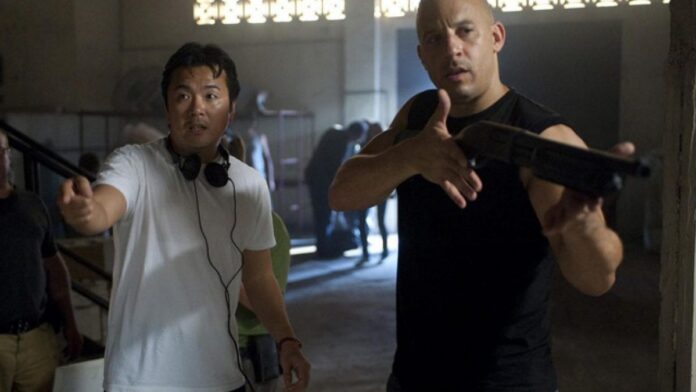 At the start of the year, when we were still expecting to get F9 in just a few months, Vin Diesel was openly talking about ending the two-decade-old franchise (!!!) with a two-part Fast & Furious 10 finale. Then the pandemic happened and everything has gone haywire, but at least we know that idea isn’t just Diesel teasing his fans, it’s now official.

Deadline reports Justin Lin, who is already doing post on F9, will direct the final two Fast & Furious movies. So basically we’re getting Fast 10: Part I and then Part II, similar to what we got with Harry Potter, The Hunger  Games, and more. I thought Hollywood was done with that cheap-ass practice?

F9 is currently set to drop on May 28th 2021, and there has been plenty of time to get that shit finished. We could see Fast 10 Part I arrive as soon as 2022, which gives them a couple of years to come up with a clever title.

It makes sense to end things with Lin at the helm. F9 marks his fifth film behind the camera, and he’s largely responsible for taking the street racing franchise to the next level. He also directed the best of them all, Tokyo Drift, and gets to continue that storyline by the reintroduction of Han (Sung Kang) who was presumed dead. It’ll be interesting to see how long recent additions such as John Cena, Cardi B, and Charlize Theron stick around, and if Jason Statham and Dwayne Johnson will return or stick to their spinoff.