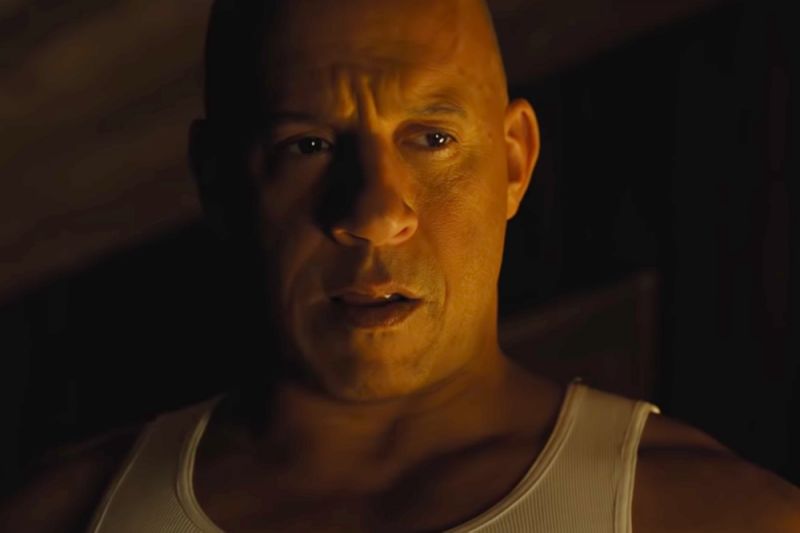 Unless you were living under a rock (not THE Rock, although he’s big enough to be a house), you saw the new trailer for F9, aka Fast & Furious 9. You’re either hyped for more of the brand of vehicular mayhem Vin Diesel and Co. have to bring or not, but one thing’s for sure and it’s that audiences love these movies. This franchise has been around nearly two decades and could probably go on for two more, but that’s not what Diesel has in the cards. The finishing line may just be in sight.

When the 9th and 10th movies were announced back in 2016, speculation raised that we could be looking at the end of the road. Diesel had been open about wanting to do one more trilogy, beginning with Fate of the Furious, and he seems to be keeping to that…sorta. Speaking with TotalFilm, Diesel talked about the possibility of splitting the 10th and final movie into an epic two-part blowout!

“I started planning for ‘Fast 10’ before we started filming ‘Fast 9.’ Very much so,” Diesel said. “The universe is so robust and so rich with talent and rich with story that, on one level, it’s totally feasible to have spinoffs, and I think that’s something that is inevitable. Universal deserves it because of how much they’ve invested in this little saga, and it’d be good to give back to Universal. And for the fans, should ‘Fast 10’ parts one and two be the conclusion, it would be nice for this world to continue for generations to come.”


So Fast 10 is already being developed, that much we now know. Also, nobody should be surprised Diesel wants to chop it into two parts. While that practice has gotten a bad rap since The Hunger Games,Twilight, and Harry Potter did it, bigger has always meant better for Fast & Furious. If you can’t go big for the finale, what was the fucking point?