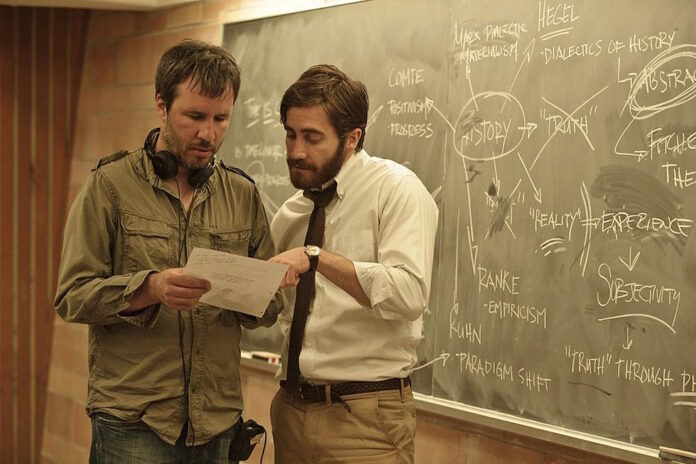 Big ups to Jake Gyllenhaal for letting us know about this project early.  HBO has revealed Gyllenhaal will reunite with his Prisoners and Enemy director Denis Villeneuve for The Son, a new series that promises to be a major player for the premium network.

The Son is based on the book by Icelandic crime author Jo Nesbø, and follows a man who is serving time for crimes he did not commit. As payment for taking the bid, he is given drugs to satisfy his addiction. He finds his world turned upside down when the truth about his father’s death is revealed.

Villeneuve and Gyllenhaal were once attached to an adaptation of The Son as a movie, but with Channing Tatum in the lead role.

The series will be directed by Villeneuve but Lenore Zion will act as showrunner, writer, and exec-producer. Westworld creators Lisa Joy and Jonathan Nolan are also on board to exec-produce.

Nesbø’s novels have become very popular around Hollywood, with Headhunters, The Snowman, and more already adapted.

There’s no apparent timetable on a start, but with Gyllenhaal and Villeneuve both tied up on other projects it could be a while.