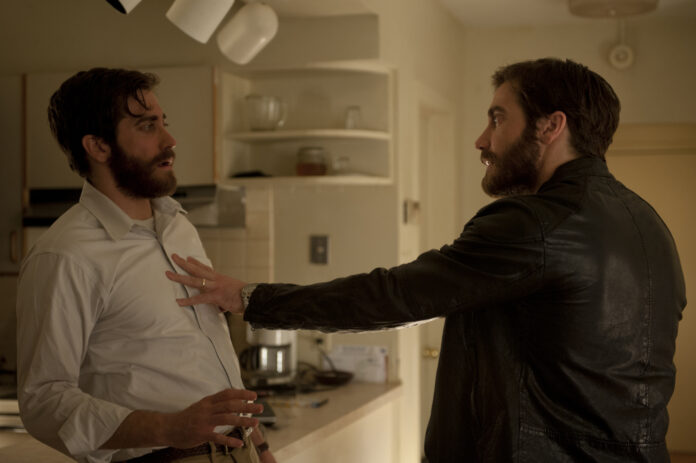 I think we forget, but Jake Gyllenhaal was floundering for a while before he starred in the one-two punch of Prisoners and Enemy. Those two creepy, dark films were directed by Denis Villeneuve, before you leapt into big-budget sci-fi ventures such as Arrival, Blade Runner 2049, and Dune. But the duo just felt like a perfect fit for one another, and so the idea of them reuniting on something new is pretty exciting.

During the Team Dawkins podcast with legendary cinematographer Roger Deakins, Gyllenhaal alludes to a new project he and Villeneuve are working on. But to get there he leads with an anecdote about the lengths Villeneuve went to for him to star in the body-double thriller, Enemy. While having dinner, Gyllenhaal says the director had a “plant” show up and start talking about how much her soon looked like him…

“I was like, ‘What! And Denis looked at me and was like, ‘You have to do this movie,’” said Gyllenhaal.

“Denis, to this day, there is something we are working on now and he just writes me, ‘I can’t wait to work with you again.’ And I feel the same way. There are these people you find in your life where you just have these connections. That began that connection.”

How about some details, homie? While that would be nice, chances are we could be waiting a few years to hear anything. Villeneuve is busy with the upcoming release of Dune, with the possibility of sequels and a spinoff TV series.