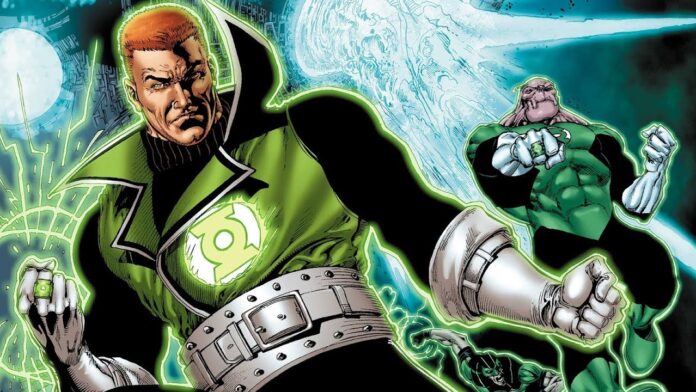 While there’s still some hope of seeing Green Lantern appear in Zack Snyder’s Justice League, the emerald hero’s future in the DCEU is part of an HBO Max series.  While there’s no doubt Green Lantern got screwed in the Ryan Reynolds movie from 2011 (which he keeps joking about), there’s a chance for retribution if the show gets off the ground, and now we know who will be spear-heading it which of the intergalactic space cops will be its focus.

THR reports Seth Grahame-Smith will co-write and act as showrunner on the Green Lantern series. He’ll be joined on the pilot episode by co-writer Marc Guggenheim, an Arrowverse vet who co-created Arrow and Legends of Tomorrow. Grahame-Smith broke out as author of novels Abraham Lincoln: Vampire Hunter and Pride & Prejudice & Zombies, but has transitioned into movies. He wrote The Lego Batman Movie and flirted with directing Ezra Miller in The Flash.

Green Lantern is being described as “a saga spanning decades and galaxies and will feature a host of Green Lanterns, the galactic police officers that patrol the known and unknown universe.”

What’s interesting is that it won’t have Hal Hordan, the most popular and most frequently-seen GL of all. Instead, the focus will be on Earthbound heroes Guy Gardner, Jessica Cruz, Simon Baz, and Alan Scott, along with alien Kilowog and villain Sinestro. For the record, Guy Gardner is the great DC Comics hero ever so this is a wise choice. That Batman guy is a dick.

But Jordan’s exclusion is significant. It can only be due to plans for him, and likely John Stewart, down the line, like the Green Lantern Corps. movie we’ve heard about.