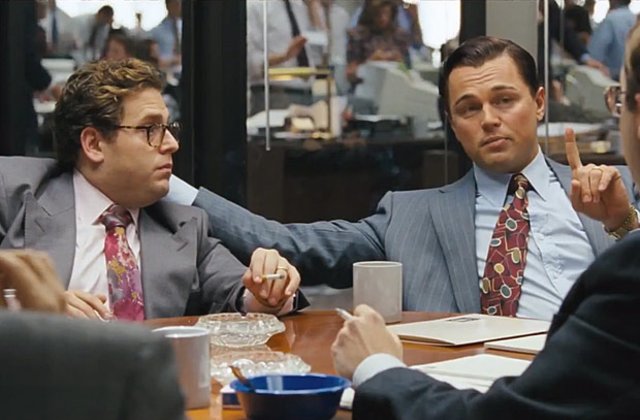 Adam McKay is NOT messing around with the cast of his upcoming Netflix film, Don’t Look Up. Sure, he’s always been able to assemble an A-list group, but this is a whole new level. With Jennifer Lawrence and Cate Blanchett already on board, we now have confirmation of Leonardo DiCaprio’s role, and that’s just the beginning.

Then again, the plot of Don’t Look Up does suggest many of these roles could be very small. The story follows two low-level astronomers as they try to warn the world of a falling asteroid that will destroy Earth.

Looks like Adam McKay might have another awards contender on his hands, two years after he scored eight Oscar nominations for Vice.

Cinema Royale: Is ‘Spider-Man: No Way Home’ The Best Spidey Movie Ever?