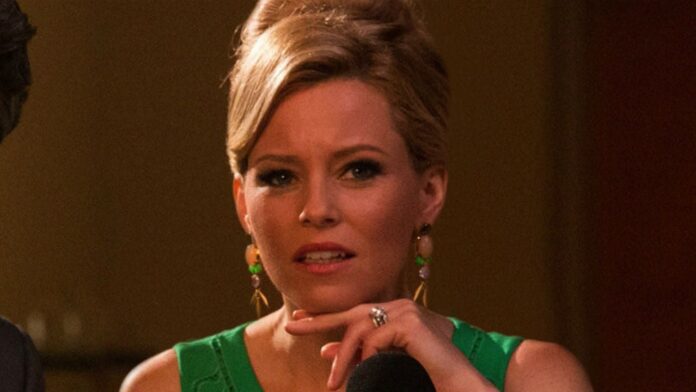 Women’s reproductive rights are always under threat, perhaps more than ever right now. And I think that means we are going to see many more films like Call Jane, which shows how the issue has evolved and impacted women across decades.

Deadline reports Elizabeth Banks, Kate Mara, Sigourney Weaver, and Rupert Friend will star in Call Jane, to be directed by Oscar-nominated Carol writer Phyllis Nagy. This will be Nagy’s first directing effort since 2005’s Mrs. Harris, for which she earned an Emmy nomination. 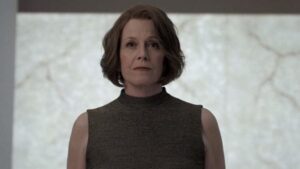 The Black List script by Hayley Schore and Roshan Sethi (TV series The Resident) stars Banks as a 1960s housewife who unexpectedly becomes pregnant. She connects with The Janes, an underground abortion movement who save her life and give her a sense of purpose, which is to help other women in a similar situation. Weaver will play Virginia, leader of the Janes.

“‘Call Jane’ was made for these times – and I have never felt more passionately that our culture is ready to embrace its call for decency, for community, for good will and humor in all things – and above all, its call for necessary change,” said Nagy.

Nagy has really kept a low profile, which just goes to show how much she sees in this project that it got her active again. With the timeliness of this issue, expect Call Jane to be ready to go sooner rather than later. 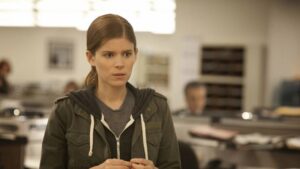 Banks is coming off her role in another women’s rights project, Mrs. America. Weaver is, of course, a feminist icon for playing Ellen Ripley but also for a host of commanding performances over her career. Next for her is My Salinger Year alongside Margaret Qualley. Mara will be seen next in FX’s series remake of A Teacher.

‘Cocaine Bear’ Trailer: A Coked-Up Bear Goes On A Killing Spree In Crazy Comedy Based On True Events