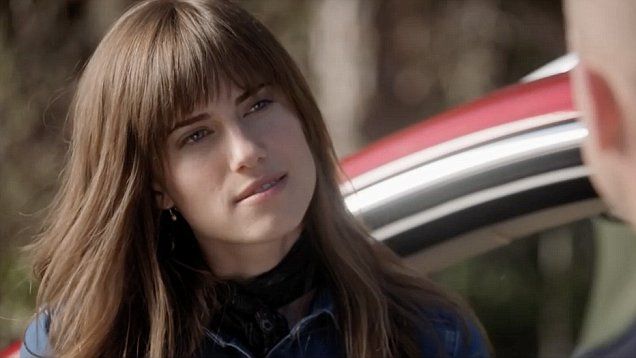 Maybe it’s me, but I found Allison Williams’ character Marnie the most disconcerting of everyone in HBO’s Girls, and that’s saying a lot. There was just something about Williams that made her a little bit creepy despite her beauty, and we saw her employ it to expert effect later in Get Out and again in The Perfection. And now she’ll have another shot to freak us out in M3GAN, a new tech thriller from Blumhouse and producer James Wan.

Deadline reports Williams will star in M3GAN, which Blumhouse will produce alongside horror maestro James Wan, based on an idea he cooked up with writer Akela Cooper. Cooper and Wan are currently working together on a sequel to 2018’s The Nun. The film will be directed by Gerard Johnstone, who made his debut with horror-comedy Housebound.

The story centers on a brilliant roboticist at a toy company who uses artificial intelligence to create the life-like doll M3GAN, designed to be a child’s best friend. Anybody who has seen the Child’s Play movies, or any horror featuring dolls, knows this will turn out disastrously.