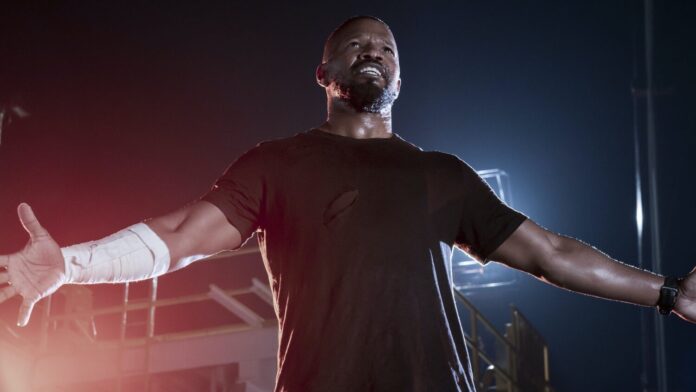 The chances of John Boyega ever returning to Star Wars are slim to none, and slim just skipped down. But that’s a good thing if it means we get to see him in new stuff, like Netflix’s sci-fi film, They Cloned Tyrone, which now has Jamie Foxx and Teyonah Parris in the cast. 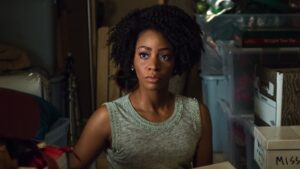 THR reports on the addition of Foxx and Parris, who join Boyega in the film from Creed 2 writer Juel Taylor in his directorial debut. The film has been described as Friday meets Get Out, and follows “an unlikely trio who investigates a series of eerie events, alerting them to a nefarious conspiracy lurking directly beneath their hood.”  Taylor co-wrote the script with Tony Rettenmaier.

Foxx recently starred in Netflix’s hit film, Project Power, while Parris is best-known for Chi-Raq and If Beale Street Could Talk. She’s another who is staying under the Netflix umbrella, having starred in action film Point Blank just last year. She’ll soon play Monica Rambeau in Marvel’s WandaVision series.