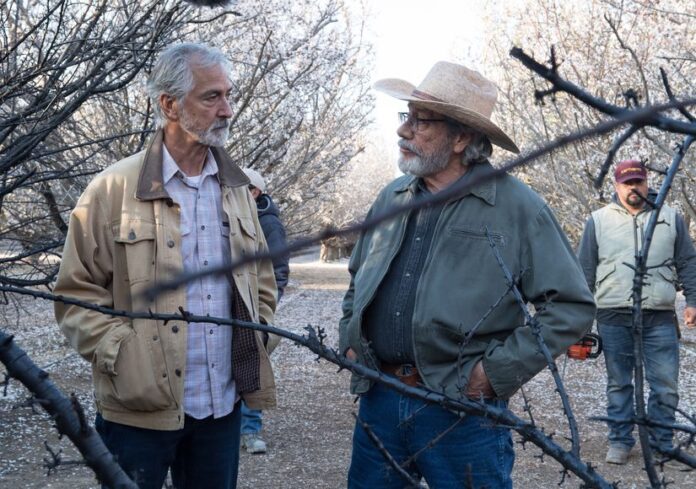 Nearly three decades after his directorial debut American Me, Edward James Olmos is back behind the camera. And what better day to reveal the trailer for his return film, The Devil Has a Name, as today marks the beginning of Hispanic Heritage Month.

The Devil Has a Name hits theaters, VOD, and digital on October 16th.

SYNOPSIS: An ambitious oil executive leaves the whole industry exposed when she attempts to outwit a recently widowed farmer whose water she has poisoned.