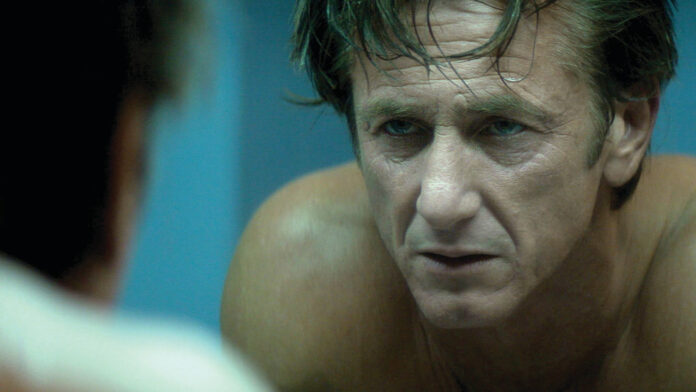 So there’s a chance Paul Thomas Anderson’s already-stacked cast for his upcoming film now has Sean Penn, too.  It’s a maybe, and goes to one of the reasons we don’t post set photos here on this site anymore. You can’t trust them. But according to some set snaps, Penn paid a visit to Anderson and that has Twitter abuzz that he’s now part of the 1970s SoCal film.

Sean Penn has been spotted on the set of Paul Thomas Anderson’s new film, which currently has a working title of ‘Soggy Bottom’ and stars Benny Safdie and Bradley Cooper. pic.twitter.com/4MLvAgbZWy

Take it with a grain of salt, of course. Actors visit their friends on movie sets all of the time. In the case of Marvel, they’ve been known to fly actors in, suit them up, and have them shoot what appear to be real scenes. The only reason this is different is that COVID-19 guidelines are already tight enough about having too many people around during a production, which would make Penn unlikely to just lounge about having a chat.

If true, Penn joins an ensemble that includes Bradley Cooper, Benny Safdie, Cooper Hoffman (son of the late Philip Seymour Hoffman), and Alana Haim. This is a return to the multi-tiered Socal stories of Anderson’s early career with films Boogie Nights, Magnolia, and Punch-Drunk Love.

We haven’t seen a lot from Penn lately. He and co-star Mel Gibson took their names off of his most recent film, The Professor and the Madman, due to a legal dispute. Prior to that he starred in Hulu series The First, which I don’t even remember, and only lasted one season.