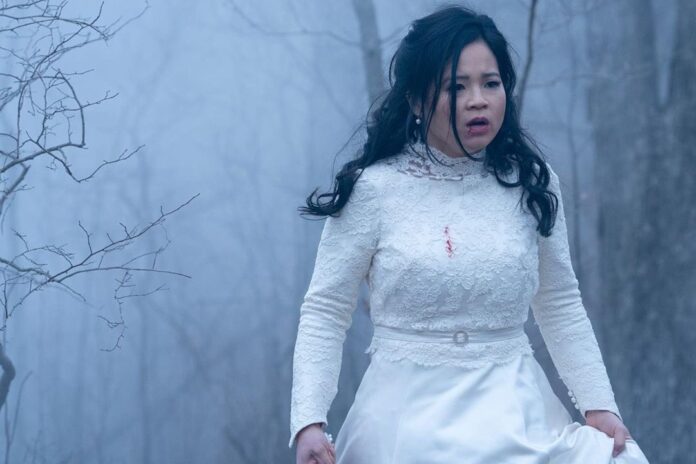 We’re nearing Halloween time, and along with all of the horror films that will be vying for your attention, Hulu hopes their horror anthology Monsterland provides the scares you’re looking for. The series from The Neon Demon co-writer Mary Laws boasts a star-studded cast driven to desperate acts by  “encounters with mermaids, fallen angels, and other strange beasts.”

This marks a reunion between Hulu and exec-producers Babak Anvari, Lucan Toh and Megan Ellison, who previously teamed up for another Ballingrud adaptation, the Armie Hammer/Dakota Johnson haunted cell phone horror, Wounds. The less said about that one, the better.

‘The Falcon And The Winter Soldier’ Ep. 1 Review