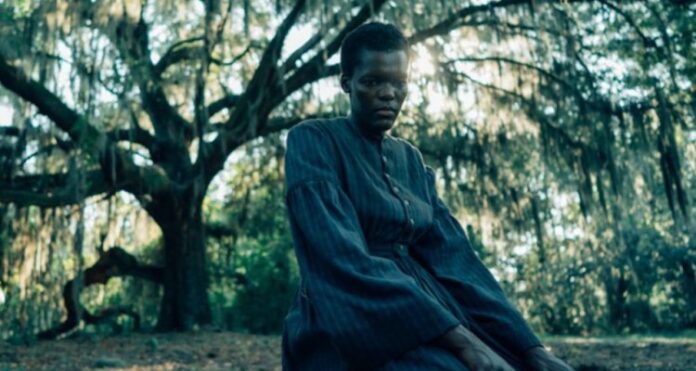 Barry Jenkins is getting a lot of pub lately, and for good reason. The Moonlight and If Beale Street Could Talk director has a lot more than a Disney sequel on his plate, and one of his many projects is The Underground Railroad, the Amazon series that we’re finally getting a first look at.

While there’s no release date, Amazon had dropped the first images from The Underground Railroad, a limited series based on Colson Whitehead’s novel. Thuso Mbedu, Aaron Pierre, Joel Edgerton, Lily Rabe, William Jackson Harper, Damon Herriman, and more star in the series about the secret network of abolitionists, routes, and safehouses which helped shepherd runaway slaves to freedom.

Each episode of the series was written and directed by Jenkins, which should put it high on everyone’s radar. Amazon wouldn’t have shared these if a release date or trailer reveal was far in the distance, so expect to see more of The Underground Railroad soon.

We stan. Thank you @BarryJenkins for gifting us with these behind the scenes images from THE UNDERGROUND RAILROAD. pic.twitter.com/mUSD8gfOjN