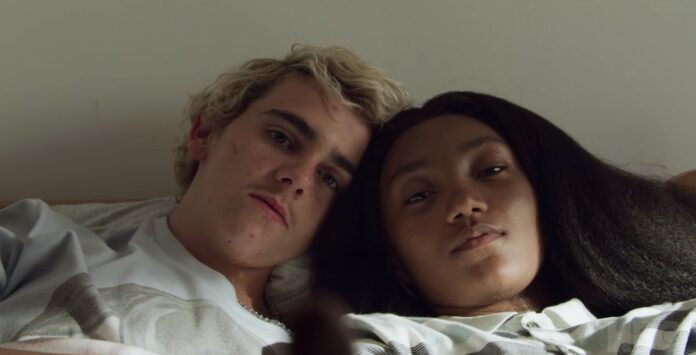 HBO is really putting a lot behind Luca Guadagnino’s series, We Are Who We Are, as they’ve released yet another trailer.  Jack Dylan Grazer and Jordan Kristine Seamon star as two American teens on a military base in Italy, dealing with all of the normal things people their age cope with, only in a place they are unfamiliar with.

This will be Guadagnino’s first project since 2018’s Suspiria remake, but he’s also known for his acclaimed films I Am Love, Call Me By Your Name, and my personal favorite, A Bigger Splash.

SYNOPSIS: Set in 2016, We Are Who We Are is a new coming-of-age story from Luca Guadagnino (Call Me By Your Name) about two American teenagers who live on an American military base with their parents in Italy. The series explores typical teenage drama themes including friendship, love and overall confusion — only in this little slice of America in Italy.

Also starring Chloë Sevigny, Kid Cudi, and Alice Braga, We Are Who We Are hits HBO on September 14th.