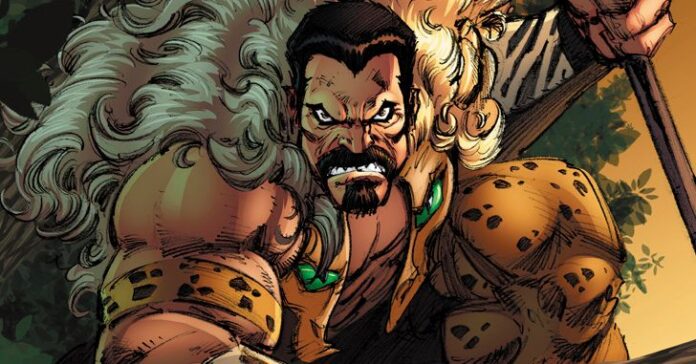 Sony’s Spider-Man cinematic universe can’t be stopped. Last night we learned Olivia Wilde would be taking on what appears to be a Spider-Woman movie. And now today another Spidey spinoff centering on classic villain Kraven the Hunter has JC Chandor as its brand new director.

Deadline reports JC Chandor will direct Sony’s Kraven the Hunter movie. Kraven, aka Sergei Kravinoff, is a big game hunter who targets Spider-Man as the ultimate prey. In the iconic “Kraven’s Last Hunt” storyline, he actually captures and seemingly kills Spider-Man, only to have the hero return. Kraven has gone on to be one of Spidey’s most enduring foes and an original member of the Sinister Six. However, he’s also been portrayed as an antihero, which is what Sony will want to do just as they did with Venom.

Chandor is an interesting choice. He first broke onto the scene with his Oscar-nominated screenplay for Margin Call, which he used to springboard to a run of incredible movies that included All is Lost and A Most Violent Year. He most recently directed Triple Frontier, which was one of Netflix’s most-watched films of 2019. This should scratch the superhero itch for Chandor after he passed on directing Fox’s failed Gambit film.

Expect Kraven the Hunter to take a pretty dark tone. If Chandor’s past resume didn’t give that away, having The Equalizer screenwriter Richard Wenk on the script should drive the point home.