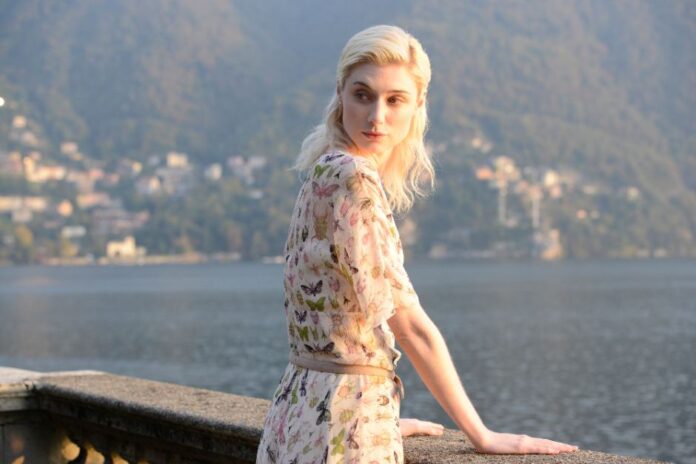 There was really only one way to get me interested in The Crown, and Showtime has found it. Elizabeth Debicki, who I’ve probably gushed about way too much on here the last couple of weeks, has been cast as Princess Diana in the series’ final two seasons.

Here’s what Debicki had to say, following the announcement on The Crown‘s official Twitter.

“Princess Diana’s spirit, her words, and her actions live in the hearts of so many. It is my true privilege and honor to be joining this masterful series, which has had me absolutely hooked from episode one,” Debicki said.

Debicki was most recently seen stealing every damn scene in The Burnt Orange Heresy. She also has the female lead in Christopher Nolan’s Tenet. You might’ve heard of it.  She really broke through with her role as Jordan Baker in Baz Luhrmann’s The Great Gatsby, which led to her starring in Guardians of the Galaxy 2, Widows, and Emmy-winning series The Night Manager.

This follows on the news of Jonathan Pryce joining The Crown as Prince Philip, with Imelda Staunton taking the role of Queen Elizabeth, following on Claire Foy in the first two seasons and Olivia Colman in the next two. Season four hits Showtime later this year, and then look for Debicki and season five to begin in 2022.

Elizabeth Debicki will play Princess Diana in the final two seasons of The Crown (Seasons 5 and 6). pic.twitter.com/Z3CjHuJ56B