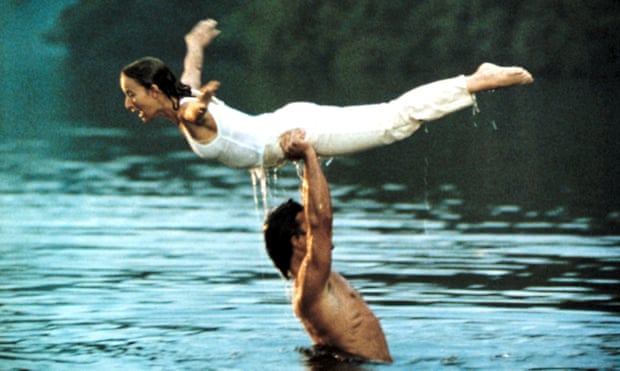 It’s official: Baby is out of the corner!  Just weeks ago rumors began to spread that a new Dirty Dancing film was in the works, and that Jennifer Grey, who starred opposite Patrick Swayze in the 1987 classic, would return. Lionsgate CEO Jon Feltheimer confirmed what he called “one of the worst kept secrets in Hollywood’ during an earnings call yesterday. Grey will not only reprise the role but exec-produce the sequel.

Feltheimer said, “It will be exactly the kind of romantic, nostalgic movie that the franchise’s fans have been waiting for and that have made it the biggest-selling library title in the company’s history.”

Grey starred as Frances “Baby” Houseman in the dance classic, a timid young woman who falls in love with fearless dance instructor Johnny Castle (Swayze), while staying at a Catskills resort with her parents in the 1960s

The new film will be directed by Jonathan Levine, known for directing a wide array of films including 50/50, Long Shot, and Warm Bodies. The script is by the duo Mikki Daughtry and Tobias Iaconis, who wrote last year’s illness drama Five Feet Apart and ‘Conjuring’ spinoff The Curse of La Llorona.

It’s unclear how Baby fits into this next chapter. Maybe she became a dance instructor herself?

Dirty Dancing was a gigantic hit, winning an Oscar for Best Original Song and earning $214M worldwide. It’s made a lot more than that in home release and licensing, I assure you. A 2004 sequel, Dirty Dancing: Havana Nights, turned out to be a dud, and a 2017 TV remake was met with negative reviews, as well. [Deadline]