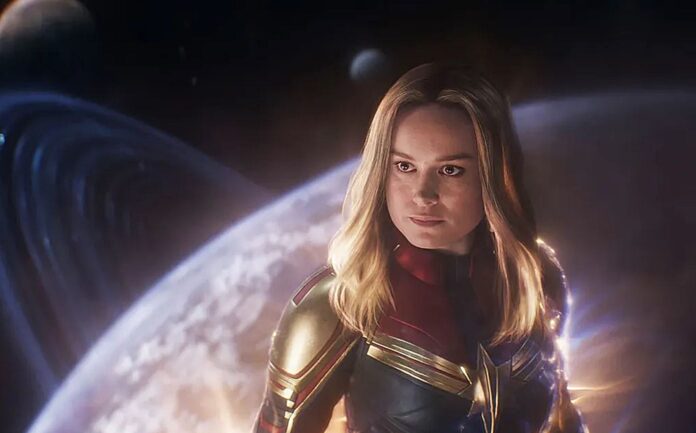 Marvel is breaking some ground with their choice to direct Captain Marvel 2. Candyman filmmaker Nia DaCosta will be the first black woman to direct a Marvel movie, according to Deadline‘s report.

DaCosta will spearhead the next superhero adventure starring Brie Larson as Captain Marvel, the powerhouse Avenger whose solo debut banked over $1B in 2018. She will be taking over from directors Ryan Fleck and Anna Boden, who moved on after the first movie. Marvel had long been seeking a woman to direct the sequel, and DaCosta appeared to be edging out the competition. 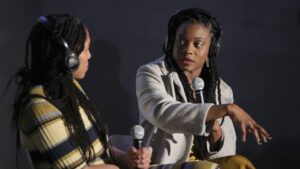 Megan McDonnell (WandaVision) will write the script, moving the action from the ’90s into the present.

It was the acclaimed indie Little Woods (led by MCU vet Tessa Thompson) that was DaCosta’s breakthrough. That led to her being chosen to direct Jordan Peele’s revival of the Candyman horror franchise. While we’ve yet to see what she does in the realm of genre, the first trailer is definitely promising. If there’s one thing we can already establish about DaCosta it’s that she has a strong visual eye, and is unafraid of tackling complex social issues (Little Woods dealt with siblings during the opioid crisis), all of which I’m expecting she’ll bring to Marvel. This is a damn good choice.