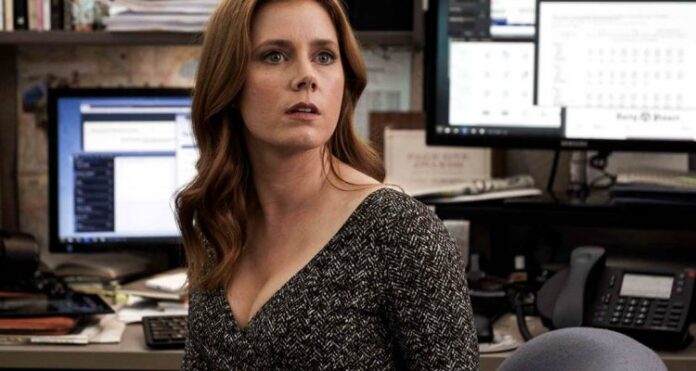 Amy Adams has seen the evolution of Adam McKay as a filmmaker better than most. She worked with him on Talledega Nights at one point in his career when he was focused on goofy comedies, and then again in 2018’s Vice, for which she earned one of her six Oscar nominations. And now she’s back with McKay again as he continues a move towards TV and streaming, with a new series that’s headed to Netflix.

The Television Critics Association press tour is underway, and yesterday was dedicated to Netflix. The streamer’s See What’s Next Twitter account revealed that Adams and McKay would reunite on Kings of America, an event series about “three women whose lives were intertwined: a Walmart heiress, a maverick executive, and a Walmart saleswoman who dared to fight the retail giant in the biggest class action lawsuit in U.S. history.”

It’s unclear what Adams’ role will be, but she will star and exec-produce. McKay will direct the first episode on top of exec-producing. The series was created by journalist Jess Kimball Leslie, writer of the book I Love My Computer Because My Friends Live In It. She will write and produce the series, as well, with Diana Son (13 Reasons Why) as showrunner.

Adams has done her share of TV stuff over the years, most recently in her Emmy-nominated role in HBO’s Sharp Objects. McKay is overloaded with projects on the small screen, including a Parasite TV series, a Los Angeles drama, and a limited series about the hunt for a coronavirus vaccine.