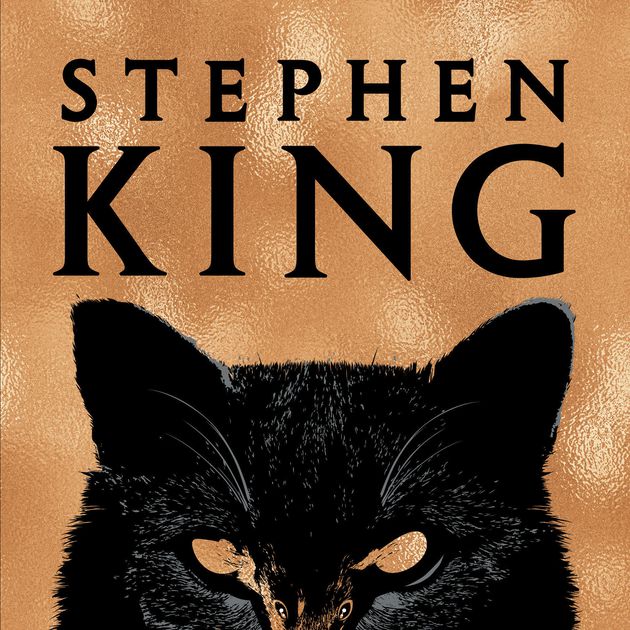 Hollywood is craving as much Stephen King content as it can get, and the author’s recent novella If It Bleeds has quickly garnered attention from some top filmmakers. Three of the four stories have already been optioned, with Ben Stiller, Darren Aronofsky, and Ryan Murphy among those looking to bring them to the screen.

First up, Glee and Hollywood creator Ryan Murphy has joined forces with Netflix and Blumhouse to adapt Mr. Harrigan’s Phone. John Lee Hancock (The Blind Side) will direct the story of a young Maine boy who befriends a wealthy man, the two bonding over the billionaire’s first Iphone. When the man dies, the boy finds he can still communicate with his friend through the phone, which was buried with him. Netflix has been all over King adaptations in the past, having made films 1922, Gerald’s Game, and In the Tall Grass.

Next up, Ben Stiller has optioned the story Rat, with plans to direct, produce, and star. The story follows a frustrated writer named Drew Larson, who enters into a Faustian bargain with a rat to alleviate his writer’s block. While he thought the deal was made in the midst of delirium, he returns home to find it was very real, a pact that trades his success for the life of a loved one.

Darren Aronofsky has optioned The Life of Chuck, with plans for him only to produce at this point. It certainly sounds like Aronofsky-esque material, as the story follows a man who dies at the young age of 39 because of a brain tumor, and whose life is segmented by eerie supernatural chapter breaks.

The fourth story, titled Let it Bleed, is probably going to find its way to HBO at some point. The reason is its central character, clairvoyant detective Holly Gibney, who is played by Cynthia Erivo in HBO’s hit series The Outsider. The network might want to scoop it up to use as part of a second season. [Deadline]