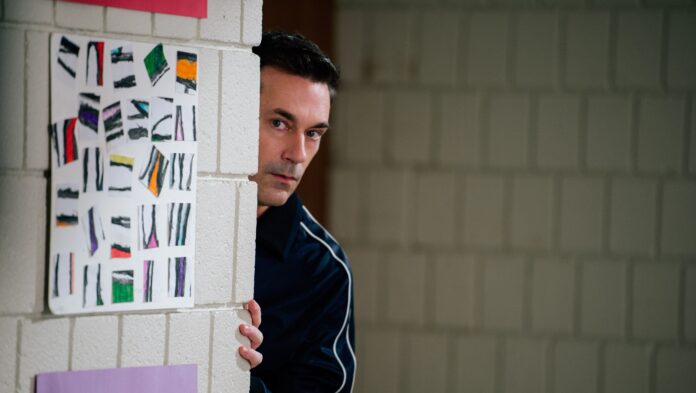 Fletch. If you know the name, you’re either a big fan of Chevy Chase movies, or you’ve heard Kevin Smith tell that Fletch reboot story one too many times. Either way, the goofball journo who is basically Chevy Chase boiled down to his hilarious essence, is long overdue for a comeback. So once more with feeling, Fletch Lives!!!

Deadline reports that a reboot of Fletch is in the works, with Jon Hamm set to produce and star. The film will be directed by Greg Mottola, best known for Superbad, Clear History, and Keeping Up with the Joneses, those last two both having featured Hamm. So Mottola and Hamm have a pretty good working relationship already, which they’re going to need if Fletch is going to go off with flying colors. 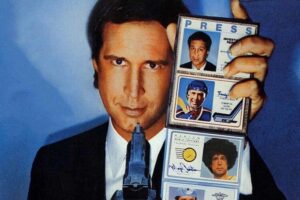 Fletch is based on the character created by author Gregory Mcdonald, with the new film based on his second book, Confess, Fletch. Fletch, aka Irwin M. “Fletch” Fletcher, is a journalist and ex-Marine who becomes prime suspect in a murder.

The books led to the popular 1985 film, Fletch, which was punched up with more comedy to better suit star Chevy Chase. A less successful sequel, Fletch Lives, arrived in 1989 using an original story and not one by Mcdonald. There have been numerous attempts to revive the character, including the aforementioned shot by Kevin Smith.

Hamm is a funny dude, and when he’s particularly goofy he sorta reminds me of Chase. This could finally be the combo that brings Fletch back to some semblance of glory.