The title pretty much says it all, right? What it doesn’t tell you is that it stars Nia Long,  Omar Epps, and Stephen Bishop. If there’s one thing I know, it’s that my friends and family will pay to see Nia Long or Omar Epps in just about anything, but especially a movie like this. Fatal Affair stars Long as an unfulfilled wife who reconnects with an old friend, and nearly crosses the line into adultery. But having stopped just short,  the man she once called a friend has become obsessed with her.

Behind the camera is Peter Sullivan, no stranger to Netflix thrillers after 2017’s Secret Obsession.

SYNOPSIS: Ellie (Nia Long) tries to mend her marriage with her husband Marcus (Stephen Bishop) after a brief encounter with an old friend, David (Omar Epps), only to find that David is more dangerous and unstable than she’d realized. 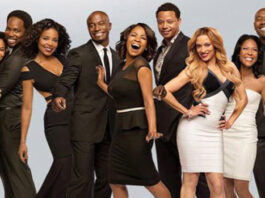 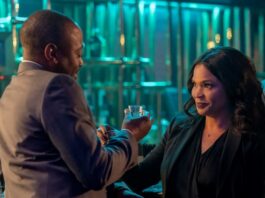