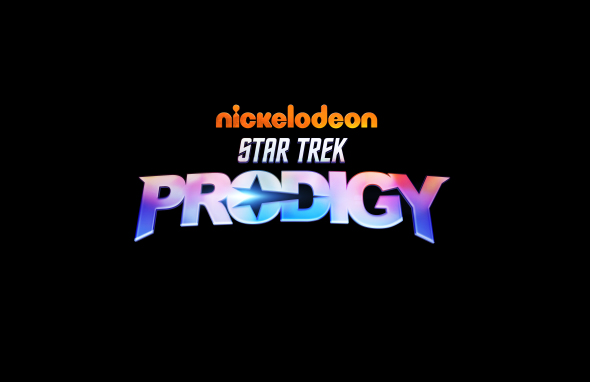 Comic-Con @ Home officially kicked off today, and while there may not be the gigantic projects we’re accustomed to, it’s left the door open for Star Trek to dominate the news. A huge panel was held today that encompassed the Star Trek universe, which seems to be in a place similar to what Star Wars is going through. There aren’t any feature films in serious production, and the focus is on TV and streaming.

The panel debuted a clip from the animated Star Trek series, Lower Decks, which was announced at last year’s Comic-Con. The adult-skewing CBS All Access series is from exec-producer Mike McMahan and expands on the Star Trek universe by following a group of redshirts who are “the support crew serving on one of Starfleet’s least important ships” in the year 2380. The voice cast includes Noel Wells, Jack Quaid, Tawny Newsome, and Eugene Cordero, Dawnn Lewis, and Jerry O’Connell. Star Trek: Lower Decks arrives on August 6th and consists of 10 episodes.

We also got a look at the new Nickelodeon series, Star Trek: Prodigy, from Trollhunters writers Kevin and Dan Hageman and showrunner Ramsey Naito. The official logo was revealed for the CG-animated show, which as you probably guessed, is geared towards kids who will get a kick out of watching characters their age who commandeer an old Starfleet ship and jet off for their own adventures. Look for the series to arrive in 2021.