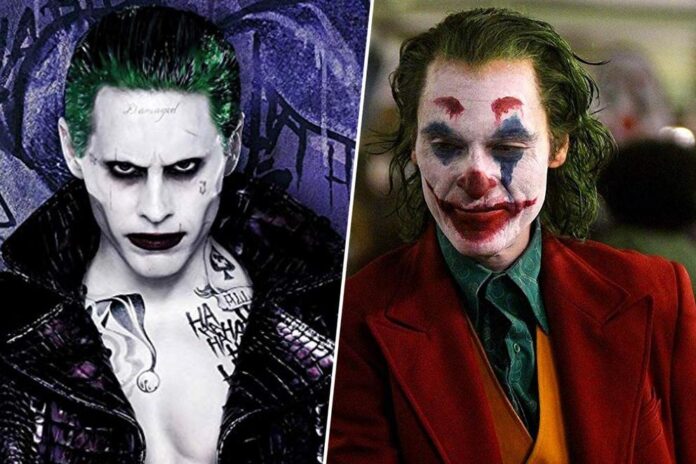 Will a new Joker be introduced in Matt Reeves’ The Batman? That rumor has been going around ever since the new film with Robert Pattinson was announced, but has only gained steam with the $1B success of Joaquin Phoenix’s version of the supervillain.

Take this with a huge grain of salt, but an “insider” for The Direct says Reeves plans on having the Dark Knight face a new Joker as part of his trilogy of films, but will appear in The Batman first. His presence would grow in the final two movies, which is why he’ll be merely referenced as a way of setting that up. This would not be a crossover with Phoenix’s Joker, though, instead it will be one unique to Reeves’ movies.

It’s possible Reeves has big plans for the Joker, which is why it’s impossible to ignore this rumor even though the source is pretty weak.  But does it make sense for Warner Bros. to have a third Joker show up in only a handful of years? And with Catwoman, Penguin, Riddler, and more filling out the ranks of The Batman, aren’t there already enough bad guys that fill out his trilogy? It just seems like Reeves is trying to establish his films as different than what we’ve already seen, and using Joker will only draw comparisons to Joaquin Phoenix, which is a battle no actor can possibly win.