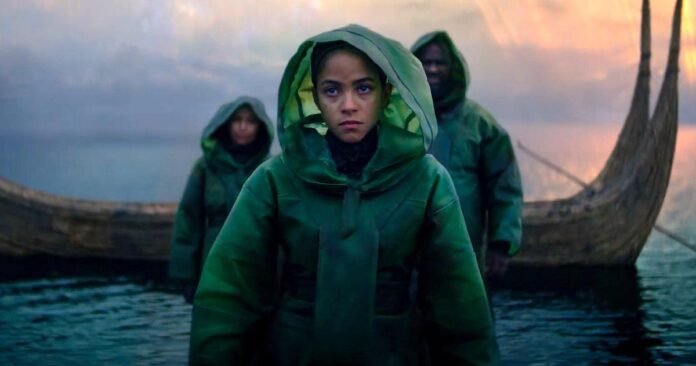 These days, if you’re going to be competitive in the streaming wars there needs to be a sci/fi or fantasy epic as part of the lineup. AppleTV+ has gone way back in selecting theirs, a series adaptation of Isaac Asimov’s influential sci-fi novels, Foundation, put together by Dark Knight trilogy and Man of Steel writer David Goyer.

SYNOPSIS: The future begins in 2021. Based on the award-winning novels by Isaac Asimov, Foundation chronicles a band of exiles on their monumental journey to save humanity and rebuild civilization amid the fall of the Galactic Empire. Foundation is executive produced by Robyn Asimov, David S. Goyer, Josh Friedman, Cameron Welsh, David Ellison, Dana Goldberg and Marcy Ross. The series is produced for Apple by Skydance Television.

No word on an official release date yet, but AppleTV+ will hope Foundation can be their next big thing. They went big at launch with another sci-fi series, For All Mankind, but reviews were mixed 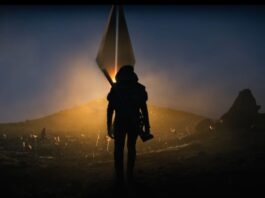 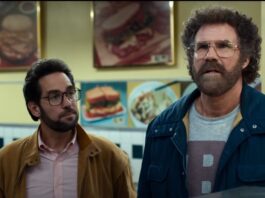 Apple TV+ Lays It All On The Table With Their Official... 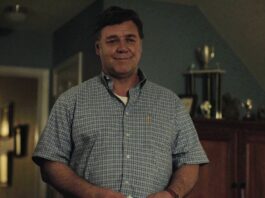