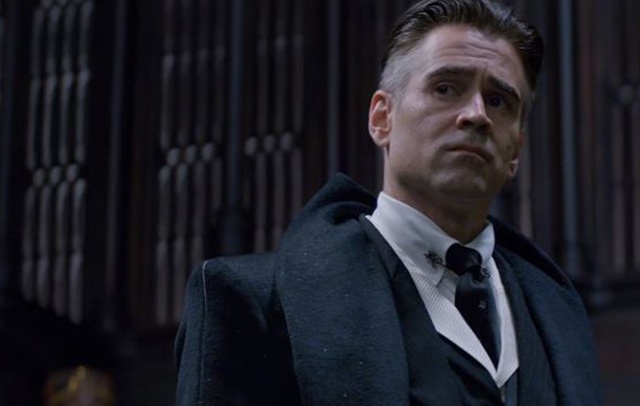 One of the cool things about Batman is that every actor who plays him brings something new to the character. The same goes for his colorful gallery of rogues, which have been played by many people in a variety of different ways. Colin Farrell promises to deliver one of the most intriguing versions of Penguin yet in Matt Reeves’ The Batman. Unfortunately, we won’t have a lot of time to see what he can do.

Thankfully, Farrell is exactly right for making the best impression in only a couple of “tasty scenes”. And who knows? If there’s a sequel we might see his Penguin come back for more.