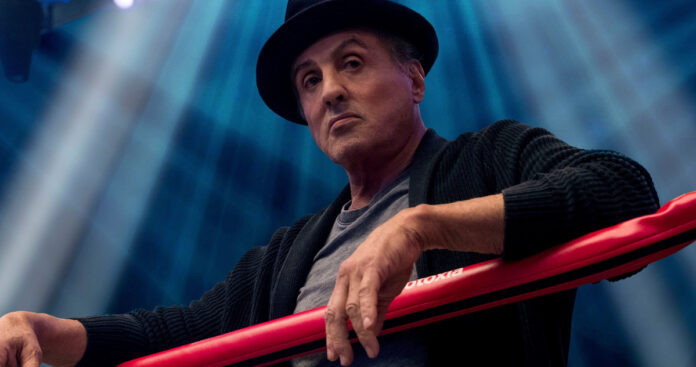 The conclusion of Creed 2 really appeared to be the final sendoff for Rocky Balboa. He had reconciled with his son, and seen Adonis Creed begin the process of becoming his own man with a child to care for. And as far as that particular franchise goes, it might be true. However, Stallone isn’t quite done with Rocky just yet.

Once again speaking with his fans over Instagram, Stallone talked about Creed 2 being the end for Rocky as the franchise heads into a new sequel…

That doesn’t mean Stallone is done with Rocky Balboa, though, and teased some story ideas for the champion boxer’s future…

“I never say no to Rocky, because I have a couple of ideas”, he said, adding “they don’t really involve the ring as much as they should. I’m not so confident that will be exciting enough for the audience. But who knows?”.

Stallone has talked about doing a seventh Rocky movie before, with the next one possibly introducing a street fighter for him to mentor, this one an undocumented immigrant. The immigrant story is one Stallone has been fascinated with, as seen with Rambo: Last Blood.

Creed 3 has Zack Baylin (King Richard) aboard as screenwriter, but it’s unclear who will be behind the camera.