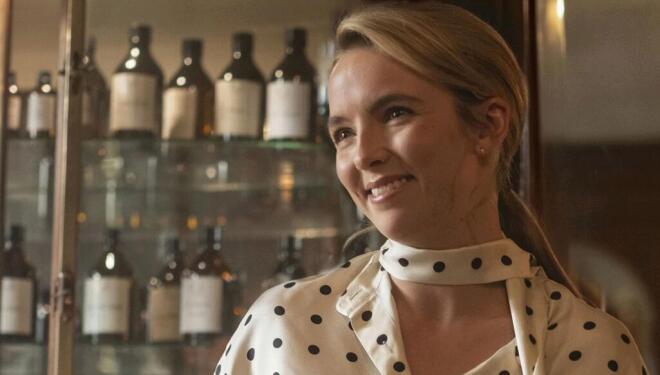 Over the last week there’s been a lot written about Mad Max: Fury Road, including news that George Miller is definitely moving ahead with a prequel, titled Furiosa. Because that film will feature a younger version of Charlize Theron’s badass heroine, she won’t be leading it. Anya Taylor-Joy had reportedly talked with Miller about the role, but another rumor regarding Killing Eve star Jodie Comer has just gained a bit more traction.

THR says Comer was one of the actresses eyed by Miller for the role of young Furiosa, but that was as of a few months ago. Who knows where the situation stands right now. The rumors of her being a contender do appear to be true, which is good if you’re worried who can fill the sizable shoes left behind by Theron. If Miller is targeting Taylor-Joy and Comer, he’s at least aiming very high.

Comer is best known for her award-winning performances on Killing Eve, but she’s been making big moves in features lately, too. She had a tiny role as Rey’s mom in Star Wars: The Rise of Skywalker, and will be seen next opposite Ryan Reynolds in Free Guy. She also has a role in Ridley Scott’s The Last Duel.